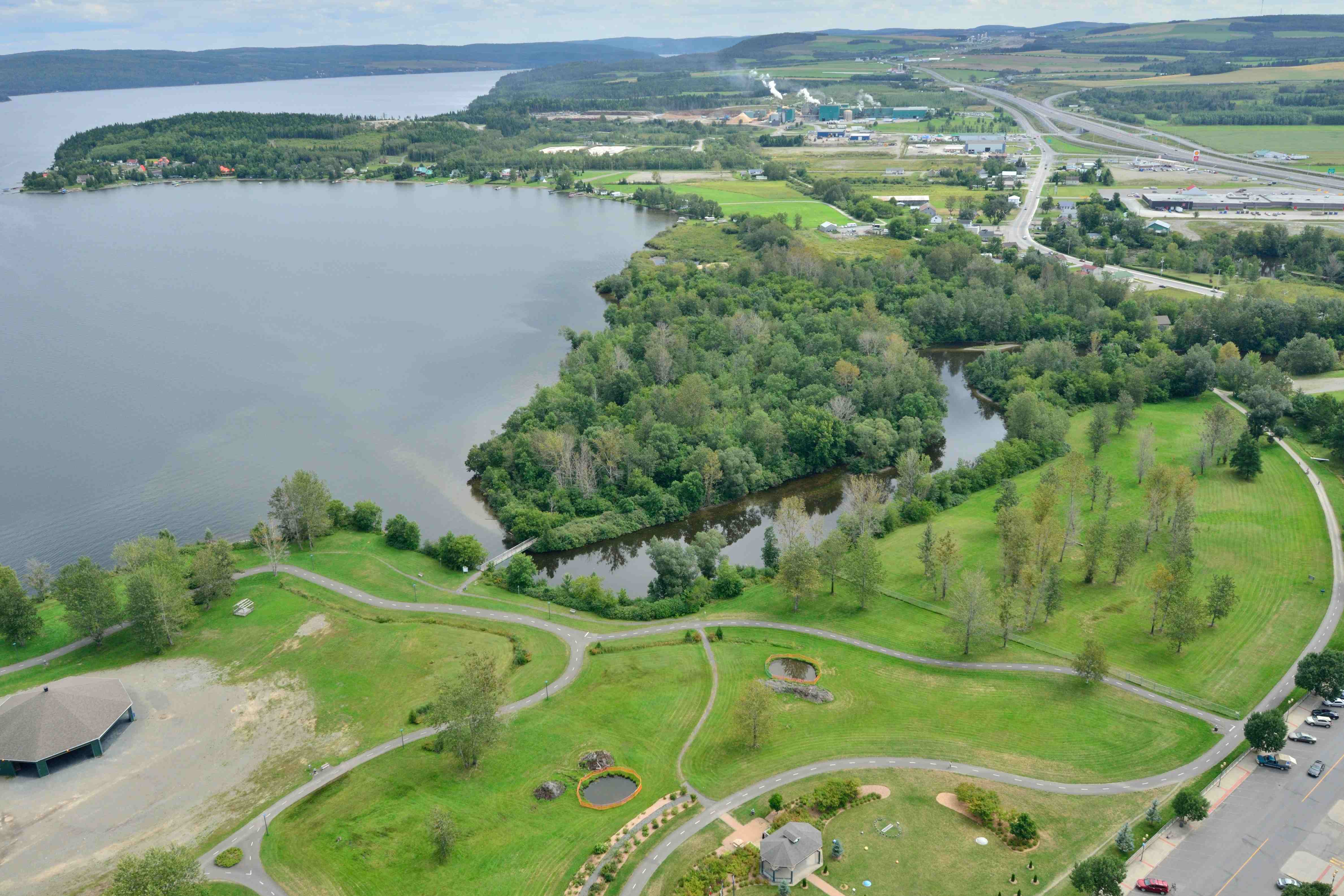 How are you supposed to end two weeks filled with activities, shows, new friendships, and Acadian pride? How should you close the largest gathering of Acadians of the world? Like the proverb goes, all good things must come to an end! Under the theme "The New Beginning", the organizers of the Congrès mondial acadien 2014 want people to leave with good memories, and communities of Acadia of the Lands and Forests are overflowing of pride.

It is the region of Témiscouata which will host the closing day of the congress, on August 24, 2014. In order to illustrate the collaborative work and spirits of the hostesses, the closing celebrations will bring together in triplets the municipalities of the territory of Acadia of the Lands and Forests, that is to say one municipality per host region (New Brunswick, Quebec and Maine). The triplets of municipalities will have worked together and learned about each other during the congress, but especially during the months of organization and preparation prior to the event. The CMA 2014 will thus be used as springboard to promote Acadia of the Lands and Forests as a new tourist and economic territory with an Acadian identity of its own.

The day begins with public and community activities uniting communities of Acadia of the Lands and Forests in each municipality of Témiscouata which will host its twin municipalities. The morning of August 24th will be filled with community activities, including baseball tournaments, excursions in ATV, and brunches. Faithful to its tradition, the closing day of CMA 2014 offers a converging activity route in order to gather everyone at the same final destination, this time, the park Clair Soleil in Témiscouata-sur-le-Lac. Here, a parade will honor the municipalities. It will end with the revealing of the sculpture "Place de l'Acadie", created by the artist François Maltais. This legacy will be a location to remember and recall the good moments and meetings held during the Congrès mondial acadien, and the first participation of the province of Quebec as an organizer of this event.

In the afternoon, protocol ceremonies will take place in the middle of the lake Témiscouata, on a large barge surrounded by boats decorated in the Acadian colors. The First Nations' people will also arrive by canoes, to illustrate the historical importance of this community. An awaited moment, the organizing committee from Acadia of the Lands and Forests will pass the torch of the Congrès mondial acadien to the next hosts for the 2019 event.

Acadian music will certainly have been an important cultural element in this congress. It will be no different for the closing ceremonies, since the show "Racines" promises to bring the Acadians back to some typical kitchen parties! Acadia of Quebec will be the centre of this evening show, as traditional music and violin riddles bring the spectators back to their roots. Yves Lambart, Edith Butler, Ingrid St-Pierre, Jean-François Breau, Marie-Eve Janvier, and Roch Voisine are among the artists who will commemorate the Acadian Quebec heritage, and the unforgettable moments of the previous weeks with the CMA 2014. Finally, eyes will be brought to the sky for a firework display of Acadian colors. Hearts filled with emotions and memories, we will say to each other "see you soon" and long live to Acadia of the Lands and Forests!